Let us draw a picture for you! You’re going to bake your first cake and find the perfect article that teaches you how to bake a cake using only ingredients you already have at home! But all of the measurements are in liters and grammes, which you despise. You only have cups as measurements, and we’ll show you how to convert liters to cups in this blog! So you can make yourself the cake you want! Yes, you might be interested in grammes to cups, but that is a blog for another day. In this article, we are talking about this “How many cups in a liter” topic. So, keep reading to know more about it.

How many cups in a liter of water

It is dependent on the condition or shape of the cup you are using as a measuring tool. It also depends on whether you’re using a certified US cup or an imperial cup. The two cups mentioned here are the recommended measurement cups. The sellers already mark some cups to indicate the liter, but it becomes a problem when you are unsure if the measurements are correct. The question is whether the incorrect measurement affects the outcome of the cake or food for which the measurement is intended. Is it necessary to use cups for measurement, or can a mug be substituted?

Other measurements, such as bottles or tins, can be used, but most people prefer cups because they are both comfortable and accurate. Another consideration is that if the measurement is incorrect, the outcome of the product you are attempting to produce will be different from what you desire. As previously stated, there are two major acceptable  cups: US and Imperial cups. The imperial cup is also known as the UK cup, and it differs from the US cup by a few inches. Aside from the two cups, some cups have milliliter measurements, such as 250ml or 500ml. To get the exact cups that will make a liter using this cup as a measurement, divide the milliliter of a liter by the milliliter of the cup.

So, this means that a liter is made up of four cups of such designated 250 milliliters.

How many cups in a liter of Alcohol 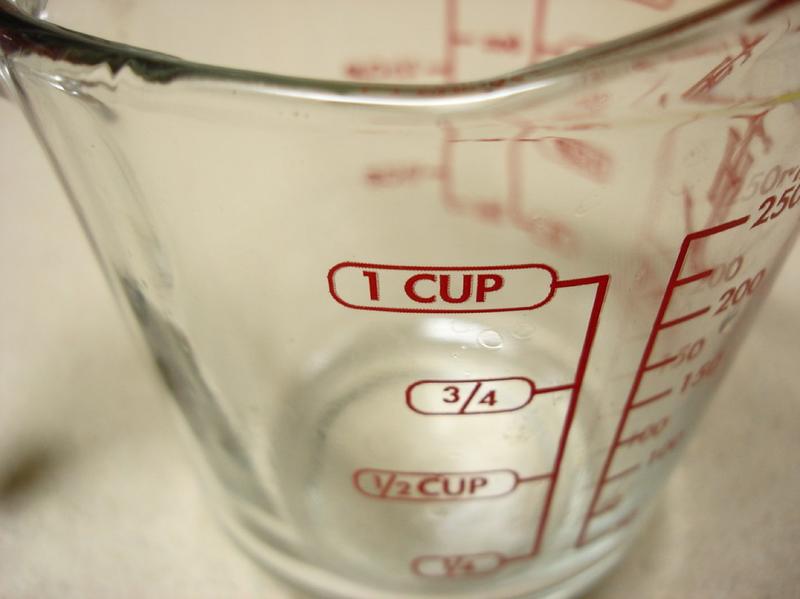 How many cups in a liter of UK

We frequently come across recipes written for a UK audience, which makes sense given that we speak the same language. Unfortunately, we do not use the same measurement system. Moreover, the British rely on the Imperial system. One imperial cup holds 284.131 mL (10 imperial fluid ounces). One liter is equal to 1000 milliliters or 35.1951 imperial fluid ounces. That is to say, the math is as follows: 35.1951 / 10 = 3.51951.

How many cups in a liter Example 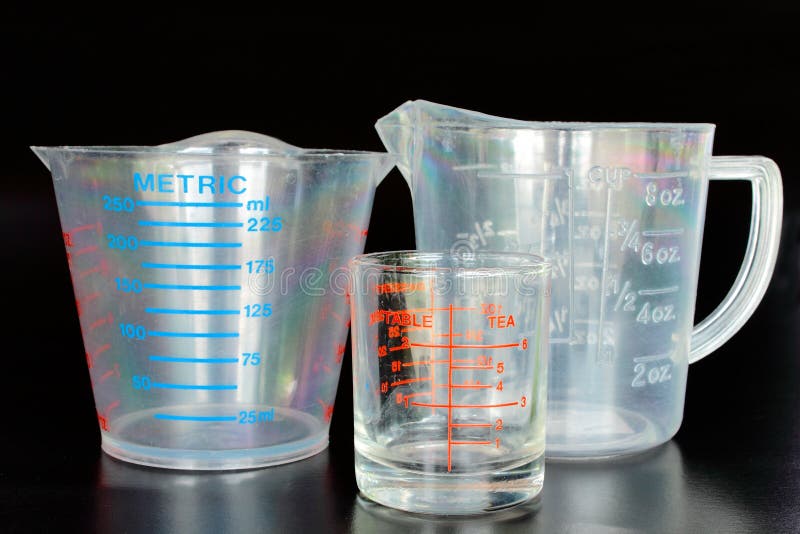 How many cups in a liter of Vodka

One handle of alcohol contains 1.75 L (1750 ml) of liquor. A liquor bottle’s most common size is 750 ml. This also equates to one handle equaling 2.3 standard bottles. A liter contains four cups. A cup is equal to 250 mL, and a liter is equal to 1,000 mL. What is the volume of a fifth of vodka in cups? So, a fifth of liquor typically contains 750 mL of alcohol, which is 3.17 cups. Is 1.75 liters of vodka a week excessive? Consume no more than 42 ounces of hard alcohol per week. That equates to less than a liter. How many cups in a liter bottle

What is the name of a 1.75 liter bottle? A handle of liquor or a handle of alcohol is another name for the 1.75 L bottle. It’s also known as a handle of whatever type of liquor it is. For example, a handle of vodka. Then, it’s large enough to have a handle on the bottle, hence the “handle of alcohol” moniker. Moreover, an average person would require 2 to 4 shots of vodka to become slightly tipsy. With 5 to 9 shots, you may begin to feel inebriated.

Read Also: How Many Tablespoons in 1/4 Cup

More than ten shots of vodka, in our experience, will leave you feeling extremely drunk. 1.75 liters of vodka contains how many servings? A standard 1.75-liter handle holds 40 1.5-ounce shots. Then, if you’re making cocktails with two ounces of booze each, you’ll get 30 drinks out of the same bottle. So, a standard 750-milliliter bottle, on the other hand, will yield approximately 17 shots or 12.5 drinks.

How many cups in a liter of Milk 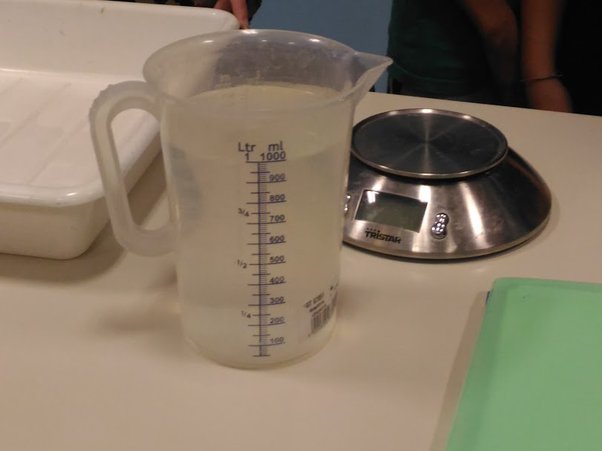 So, a liter contains 4.227 cups. The liter is also the metric equivalent of the quart in imperial measurements. Then, if precise measurements are not required, simply round to 4 cups and add 14 cups to make a litre. Then, 2 cups and 2 Tablespoons are needed for 12 liters.

A liter contains how many glasses of water?

How many drinks are in a Tito’s handle?

Let’s run the numbers: One shot of vodka is one and a half ounces, and most cocktails include at least one shot. So you have about 20 two-shot drinks or 40 one-shot drinks inside that handle.

So, a liter bottle of liquor contains 1,000 milliliters (1 liter). It is thus 25% larger than a standard 750ml fifth. Also, in the United States, purchasing a liter of liquor is about as common as ordering a liter of cola.

What is the significance of the term “fifth”?

Because a fifth of liquor was the standard bottle size, people began saying it. One-fifth of a gallon became a fifth because liquor was measured in gallons. In the late 1800s, some stores in the United States sold bottles labeled as quarts but contained far less.

How many 16-ounce bottles of water are required to make 2 liters?

So, the 16.9oz bottles are one of the standard sizes available in store-bought water bottles. Then, two liters of water equals four full store-bought bottles of 16.9 fluid ounces capacity, also known as half liter bottles.