Technology has changed the way we interact with each other and how we access information. This couldn’t but alter how we study and obtain new knowledge.

Things have escalated since the pandemic started. It was modern technologies that saved the 2019/2020 academic year, allowing millions of students around the world to study with minimal disruption.

However, this is not the only way education was transformed by technologies. Some of them have been existing for a long time now, others are only emerging.

We can’t know how the Education of the Future will look like, but we can at least discuss current trends. Since companies providing the best essay writing services are the first to get an insight into new technologies, we’ve asked their teams to share their thoughts on the biggest game-changers for the field of Education. One of the tips is that before you start a partnership it is necessary to read the live feedback from users. For example at https://www.sitejabber.com/reviews/paperwriter.com

Back in the 1840s, when fiber optics was first introduced, no one could imagine how it would influence the world in the future. It was the major step that enabled the emergence of the Internet that absolutely changed the way we study today.

Why has fiber optics played such a role in the world’s development? Mainly because of its properties. It is relatively cheap to produce and immune to electrical interference. Thus, it could cover long distances and serve for a long time. These features made it the number one product in computer networking.

Cell phone communication was first tested in 1947. Even though the experiment did not bring the expected results, scientists around the world focused on its development, recognizing the potential. In 1973, Motorola introduced its first mobile phone. This changed the world.

Years later, cellphone communication and mobile technologies enabled learning on the fly as well as distance learning. Students could communicate with each other and share information without being physically present in one room. What’s more, they could even move and travel while staying in touch.

The next stage of technological development has made personal computers available to people. From machines that took lots of space, these devices soon became relatively small and affordable. Suggested – How to Study Better with Apps

When people realized the potential of these devices, computers became prevalent in consumer markets around the world. Shortly, educational institutions started introducing computers in education, recognizing their potential. Pretty soon, microchips used in PCs moved to smartphones. This widened the horizons for their use in the field of education.

Created for a limited set of purposes in 1969, the Internet revolutionized the world in 1990s. In 1991, the first web site was created. Since then, the global network has changed lots of industries, from sales and trade to medicine.

Education has also been influenced by this invention. Many learners were given a chance to study even if they could not pay for formal education. Moreover, they could study without even attending university or college. Learning materials as well as certificates were issued online. The information has become accessible and easy to find. 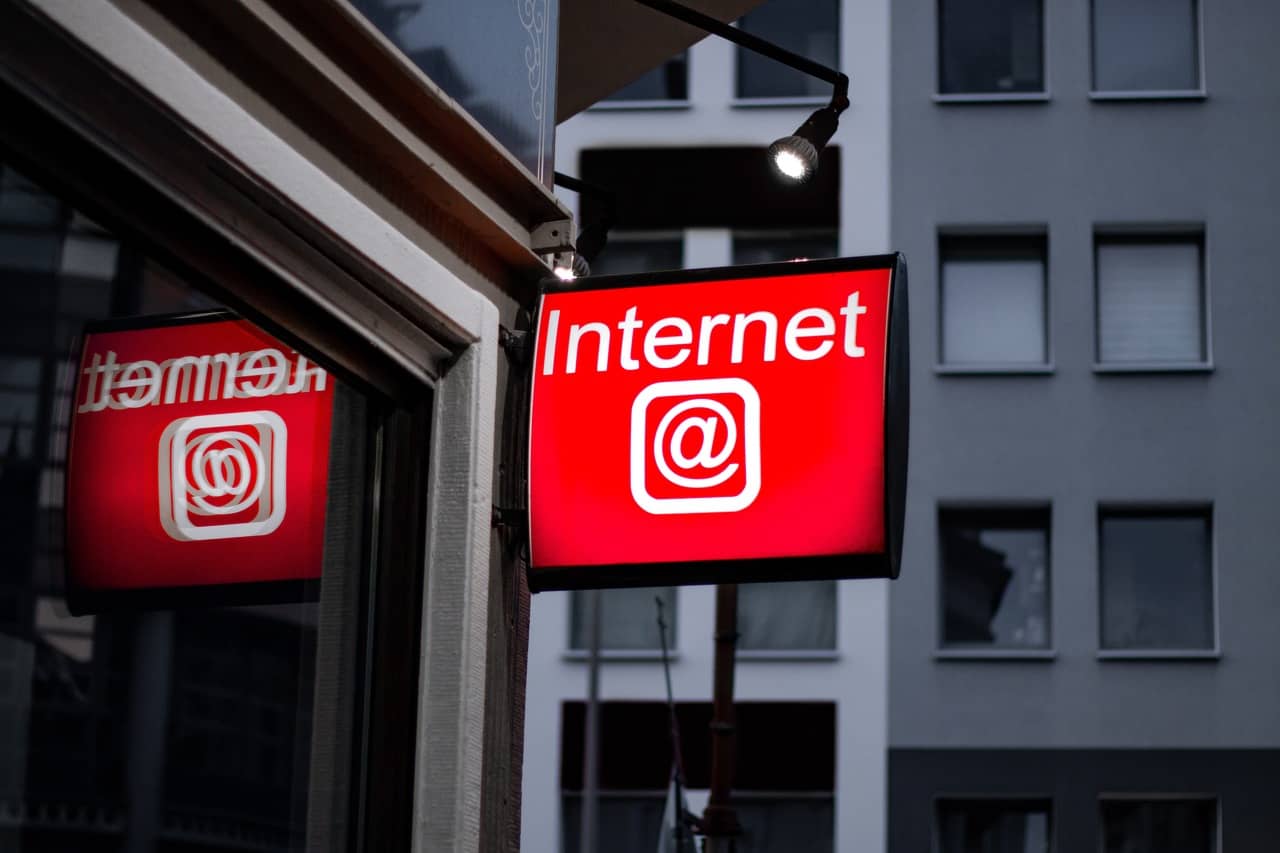 5. The Internet of Things

Another relatively new invention that takes over the world is called The Internet of Things. Using wireless technologies, the Internet, and other devices, scientists made the following possible. They connected several different devices, creating a united ecosystem.

People can control various objects at home or office, using apps on their phones. The potential of this technology is immense. Students largely use it as well, but the new features keep appearing.

The ability to print 3D objects also made education more applied. From the domain of theory, the focus has been shifted to practice. Researching and experimenting have been promoted to a new level.

For example, those studying Maths, Physics, Aerospace Technologies, and Engineering finally got a chance to model things they research in three dimensions. 3D printing has also largely affected studies for Medical students. Now, they can print anything from medical masks to hearts.

The invention and development of robotics have also transformed education. As assistive technology, robots are designed and programmed to serve a particular purpose. They can take part in experiments where people physically cannot participate. Such a development pushes science further, changing the way breakthroughs are made.

For example, people had to send humans to orbit before. Today we can study Mars land samples collected by robots. There are no risks for students and scholars. This technology literally opens new horizons for science.

AI solutions continue to undermine the traditional pillars of education. AI allows filling the gaps in student knowledge and teaching approaches. It also makes education more customized and exciting. Finally, we can speak about real equality in access to education. This technology allows us to personalize and individualize the learning process. 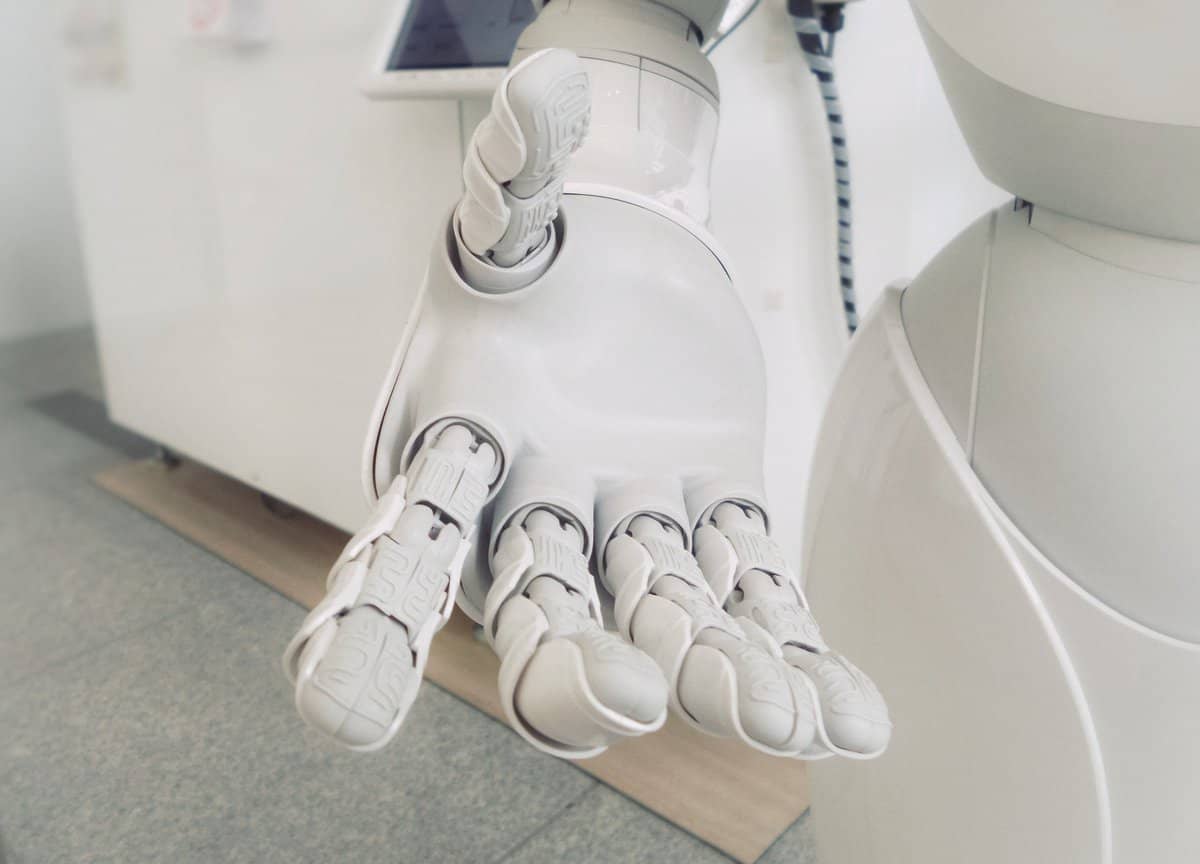 The whole world needs more and more space to save newly generated data and digitalize paper archives. At the same time, it is essential to open access to knowledge for students.

Thus, migrating to clouds is one of the key technologies today. It facilitates the development of the field of Education. In addition, data science contributes to processing and analyzing the newly generated data. These two technologies are integral and inseparable in their goal to promote Education.

The world is slowly progressing from traditional modeling to simulation where virtual reality meets our reality. Thanks to these technologies, learning gets interactive, gamified, and more fact-based. With VR, students test their knowledge and skills over and over to train and learn better.

Modern students who have no access to real-life samples can get trained using VR simulations. Also, there is no need for biologists to wait for processes that may take years. VR technologies allow for programming the external and internal conditions and modeling the expected outcome.

Related – What Are Alphanumeric Characters?

How Many Tablespoons in 1/4 Cup: Butter, Water, Sugar, Flour, and More

About the Author: Sam